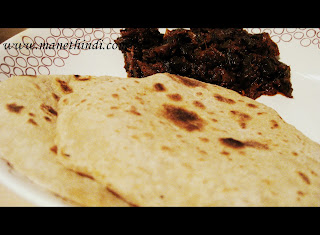 Tandoori Roti is a type of Indian bread which is traditionally made in a clay oven called "tandoor".Since clay ovens are not so common now..here is a simple home recipe which comes close to a tandoor roti and very easy to make too:) 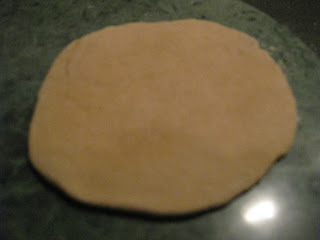 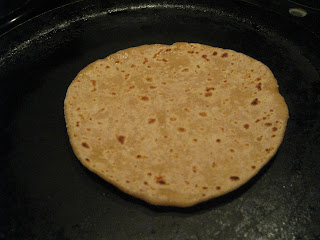 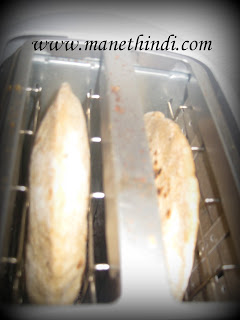